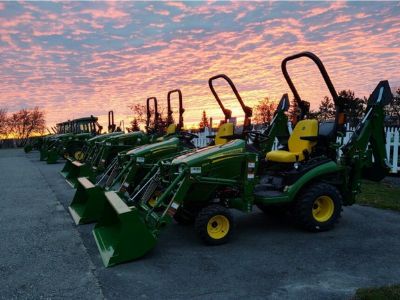 Saved two months of admin time during a company merger.

Created a new system for accepting documents in two weeks.

Built a process that any employee could use.

Imagine combining ten already established companies into one in a matter of months. As the largest single-day John Deere acquisition, United Ag & Turf needed to find a way to combine forces, resign critical legal documents, and bring all their people together under one onboarding system.

“Everything was done very manually.”

Before WorkBright, United Ag & Turf was grappling with bringing ten companies together, each with their version of what HR should look like. As the acquisition was on the horizon, Neal and the United Ag & Turf team knew they needed a partner focused on customer service and employee onboarding to assist with the transition.

They needed a new system that was:

Onboarding 500+ employees in a matter of weeks isn’t easy. Neal knew he needed a system that could handle the influx of onboards while being easy and accessible for employees. WorkBright allows the team to accommodate hires with various tech-savviness levels through tools like kiosk mode while our e-signatures ensure the company stays compliant.

“We wanted to make our new onboarding system as easy and simple as we could. We had 500+ employees that we were onboarding the same day. E-signatures and kiosk mode helped out a lot.”

“To automate working with a consulting partner, we were able to take all the information from WorkBright, and give them access to specific driver files.“

WorkBright worked with Neal and the United Ag & Turf team to set up all of their forms in WorkBright in a matter of weeks. While Neal had a short timeline, WorkBright was on standby to ensure that everything crossed the finish line promptly.

“My rep and I had weekly meetings, daily meetings, sometimes. She was extremely diligent in getting back to me, as well as telling me what she needed me to do on my end. WorkBright had about two weeks to get things set up.”

CAN WORKBRIGHT HELP YOUR ONBOARDING PROCESS? 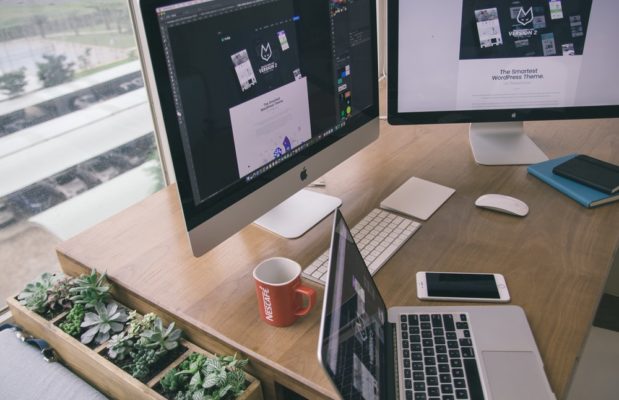 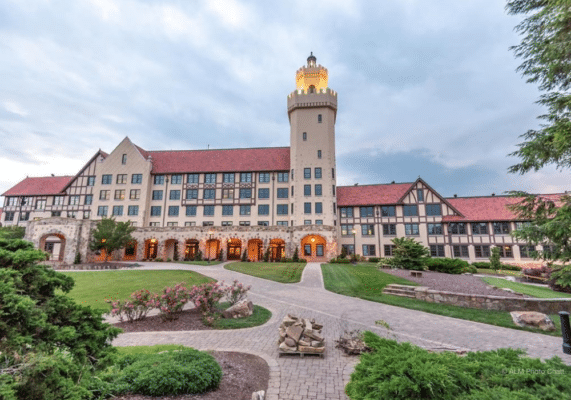 Covenant College gains an effective Remote I-9 and onboarding system 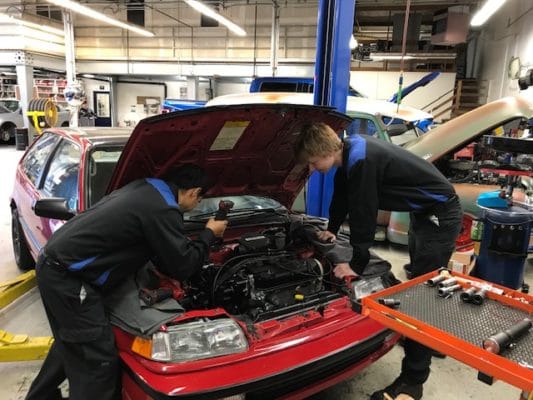 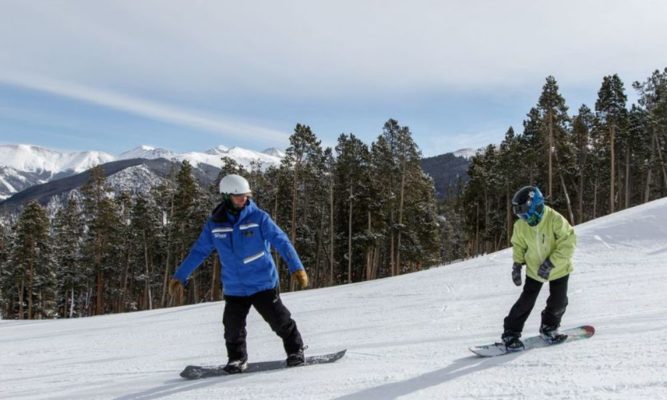 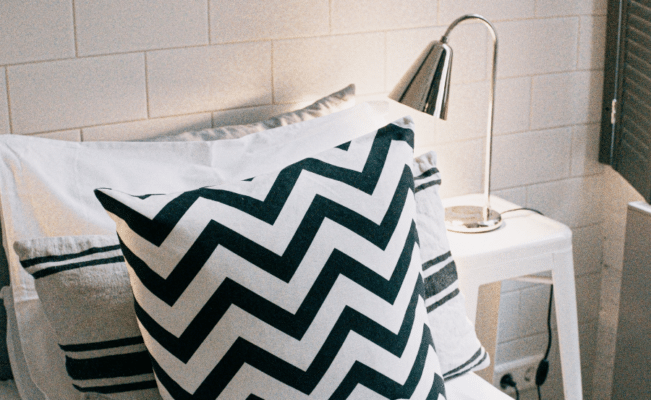 Hospitality client gains peace of mind during an I-9 audit 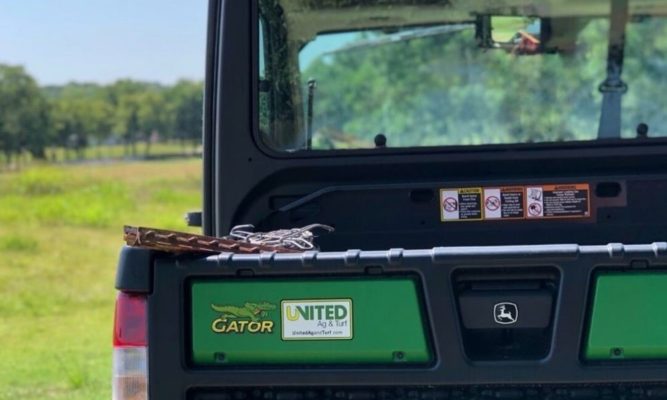 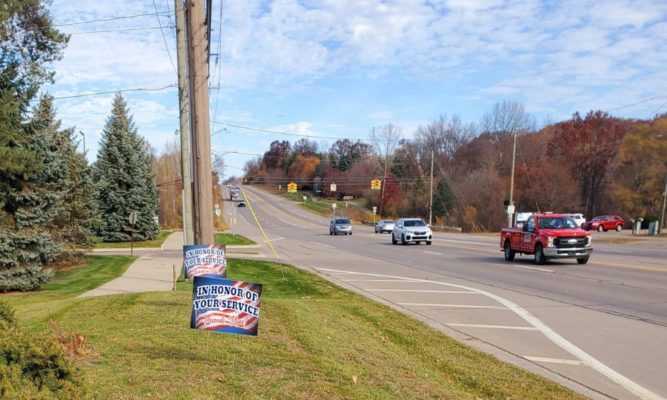 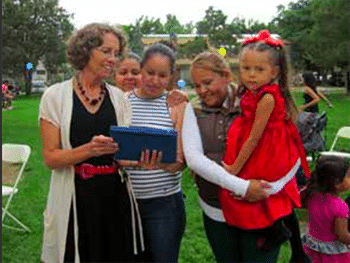 Get the latest HR management news and intel in your inbox each month for free.