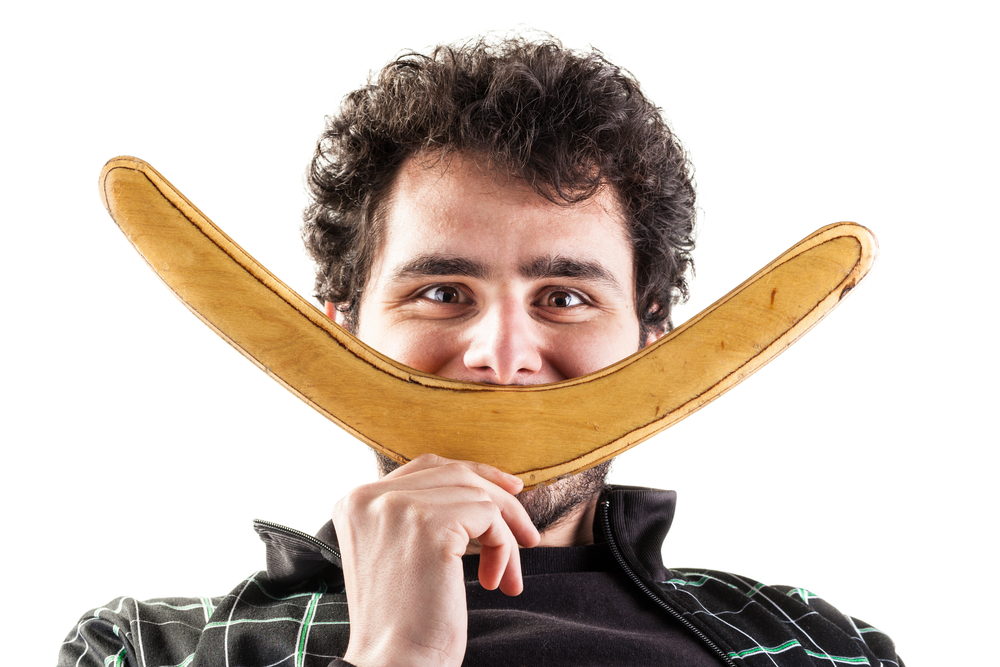 If a former employee of your company who left on good terms applies for an open position, should you hire them back? Many companies don’t, but perhaps a better question would be, “Why wouldn’t you?”

Boomerang Employee: workers who are part of the company and then leave, but want to come back later. It’s not uncommon for employees to have to leave work for family reasons, like needing to care for an elderly parent or move when a spouse gets transferred out of state. So clearly, if they are a great part of your team, you’d love to have them back when they are again available.

Boomerang employees could also be seasonal employees, and the benefits of having the same people do your seasonal work, year after year are many. Think of all the money your company could save on recruitment and training alone.

Another category would be people who just left because they wanted to. Maybe they got a better offer that didn’t pan out, or perhaps they just wanted to do something else for a while. There are many reasons someone might feel it is in their best interest to do something else, whether it was something just for personal growth, like extensive traveling, or a meaningful change in business, such as pursuing an acting career, or taking a year do an exciting, but lower paying job, like being a scuba instructor.

Historically, there has been a tendency, and even a written policy in some cases, not to hire former employees; but that is becoming less common these days, and with good reason. The days of getting a job and staying at it for forty years and then retiring are long gone. Adults typically make several major career changes during their working years.

With that much moving around going on, HR professionals will always have personnel needs, and if an applicant already knows the job and the company culture, they are the most likely candidate to fit in.

How to Treat Them 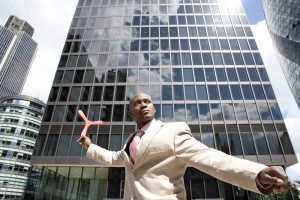 Treating returning employees like they have been on a long leave makes sense in some ways, but if the time away is very long, they may need to go through the whole orientation and onboarding process again. They should expect to have to get caught up and the organization should support that. It can be presented as your way of making sure they are current on all the latest information, and have some time to reacclimate.

It’s important to note that there may be some awkward differences, such as a former subordinate now being their supervisor, so care should be taken to make sure everyone’s job description is clear, and management should let the current supervisor know that there are no plans to displace them.

Even though there are a few things to be careful of when hiring boomerang employees, the overall onboarding process can be much simpler than with completely new employees, and the chances for long-term success can be very high.

Did you know that you can ARCHIVE employees instead of deleting them all together? This feature makes it very easy to rehire boomerang employees. When you rehire an employee you can unlock certain forms that need to be refreshed and leave the rest for the employee to simply review for accuracy.

Not a WorkBright user but want to be able to easily rehire employees? Request a free trial here. 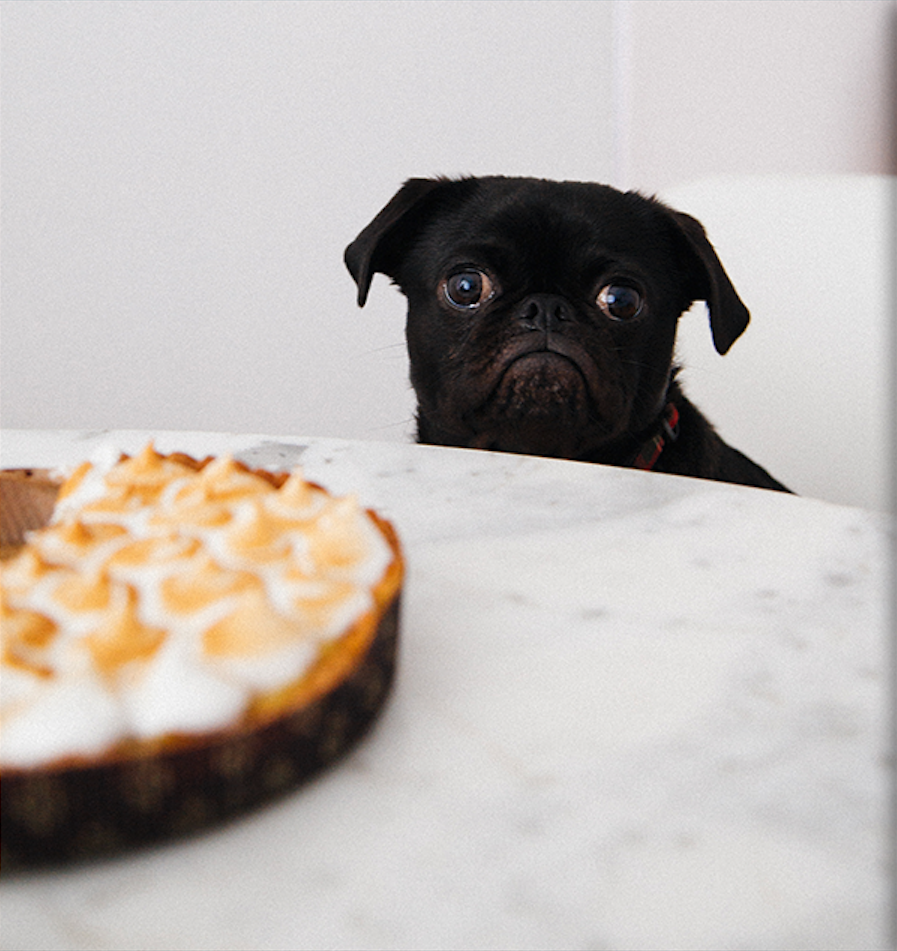